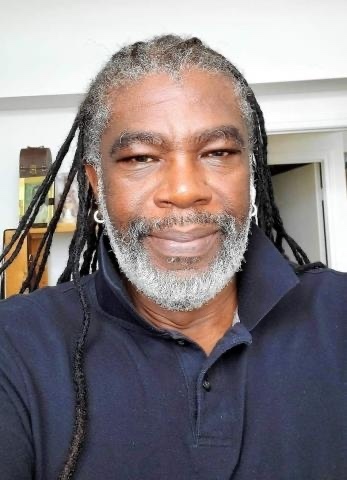 The role of General Secretary, General Council is a permanent position, providing leadership in the direction, management, and coordination of the affairs of the church working in close collaboration with the Moderator, who is elected every three years as the church’s spiritual leader and spokesperson.

The Rev. Blair is currently serving in the General Council Office, Toronto, as the Executive Minister, Church in Mission Unit, which maintains the relationships with overseas partners, develops faith formation resources for the church and initiates advocacy campaigns for the denomination. He has been in that role for eight years. Born in Jamaica, his faith journey began in the Anglican Church. He came to Canada as a young adult with his family, was ordained in the Convention Baptist Church, and in 2010 was admitted to the United Church’s order of ministry.

The Rev. Blair replaces Nora Sanders, who is retiring after almost 14 years as General Secretary. The Rev. Blair was appointed by the church’s General Council Executive during their online meeting August 27 after a search process that lasted 10 months. Sanders says, “I have worked with Michael for 12 years. I know his deep faith and sense of call to continue the life and work of the United Church in this time, with all its complexities. He is also well known in ecumenical circles and to many of our international partners, so he brings a broad horizon of expertise to the role.”

A full biography will be posted in the next few weeks, and the Rev. Blair will be available for media interviews after September 14, 2020.