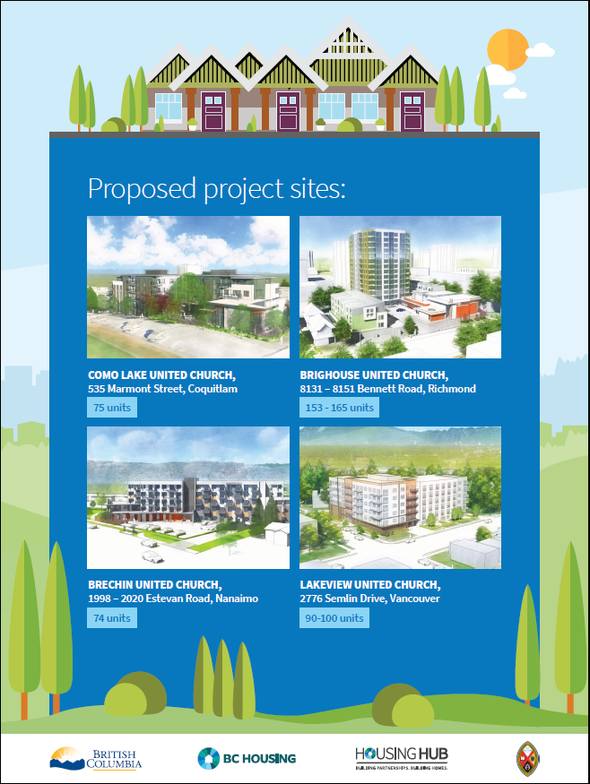 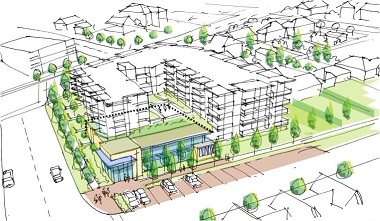 Plans are proceeding on the redevelopment front.  Lakeview had a meeting with the Development Team and architect in October for an update.  A Letter of Agreement was submitted to the city of Vancouver in March, and a response received in early October, with a number of suggestions and revisions to the initial plans.  The new building will host 79 units, including approx. 30% that are      affordable, purpose-built rentals and a number that are family-friendly (2-3 bedrooms).  Another    meeting with the Development team was held in mid– November to talk about the public engagement details that are required by the city.  There was an opportunity for the congregation to look at the proposed designs for the new building project on Sunday, January 13th after church.    The first Open House for the public to hear comments from those in the neighbourhood was held on January 23 from  5-7:30 pm.  A second Open House, hosted by the city, will take place on October 23 from 5-8pm.  There are still numerous steps left to be taken in the approval  process before actual building can take place—likely at least 16-18 months.  We have been told that we will probably be in our current building for at least 2 Christmases.  So—things are moving slowly but surely!   What an exciting time for this congregation at Lakeview!